This workshop is held in Swedish only. 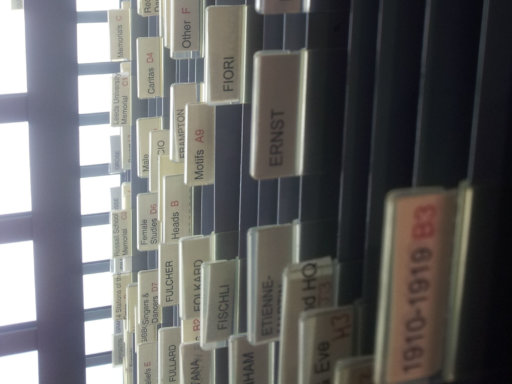 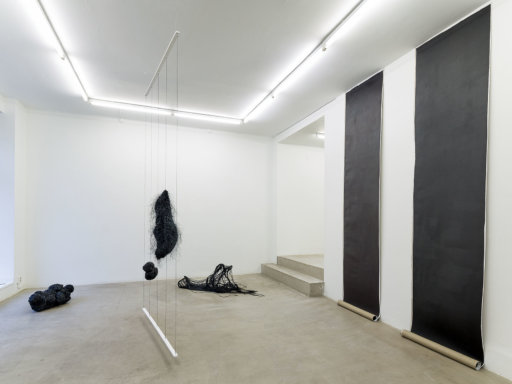 Please join us on Friday 20th November 6-9pm for the Opening Reception. The exhibition continues until Dec 20th. Close the door or all the darkness will leak out. “But I know what darkness is, it accumulates, thickens, then suddenly bursts and drowns everything.” (Samuel Beckett). During the work with Box Open-Call 2015 an interesting purely […] 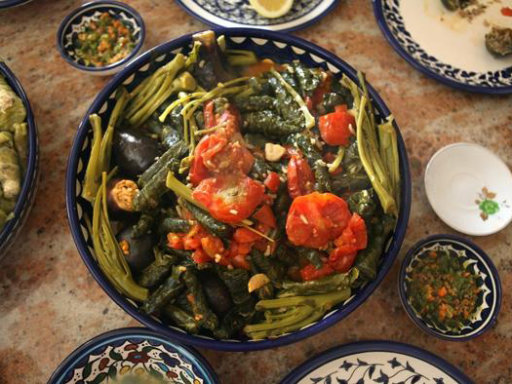 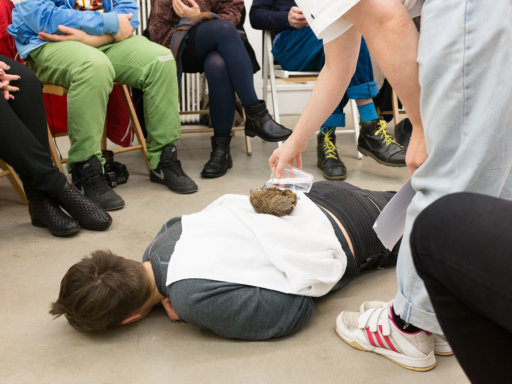 Thursday, November 5, at 6:00 p.m. to 7:30 p.m. Gallery Box Kastellgatan 10 Göteborg Ateljé-kollektivet TRUMPETEN, with molding cellars at John Ericsson Road 87, invites you to a Flood Seminar at Skånes konstförening Gallery BOX 5th November 2015. As a disastrous consequence of the heavy rainfall in August, many cultural workers in Malmö got their […] 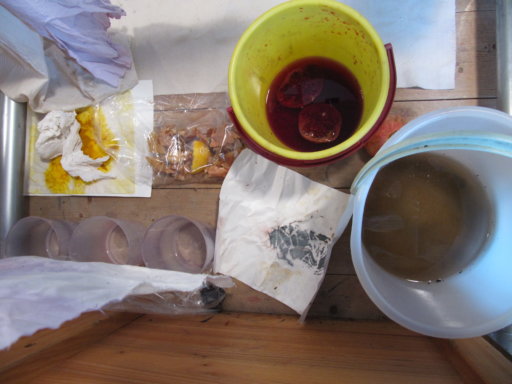 The rain was pouring down. Heavy, thick raindrops hammered hard on pine trees, roofs, and cars, on moose, deer, strollers and timber workers. Lengthways wood paths and concrete roads water was flowing in newly made rivers. Cars with almost blind drivers skid slowly ahead through the streams of water from heaven. Basements were flooded and filled with water. Lawns were transformed to shallow green pools. Two weeks later the rain calmed down. The day after it rained persistently again. It rained for one, two, three, four, five, six, seven, eight, nine weeks more.
The rain never stopped. 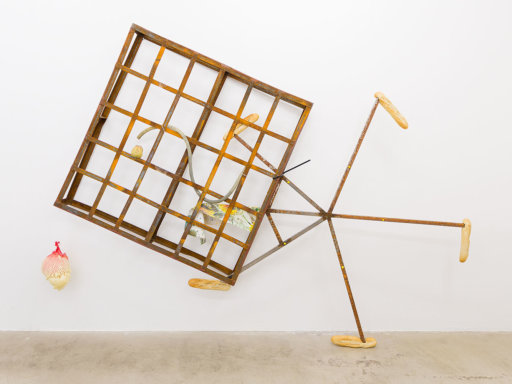 During the first part of  GIBCA Extended Gallery Box presents Senoren, an artist group with around twenty members. Senoren have been active since 2012 and their exhibitions and projects are always site-specific, temporary and undersigned collectively. Their exhibition at Box will  expand through a workshopesk process in which they investigate the boundaries and possibilities within […] 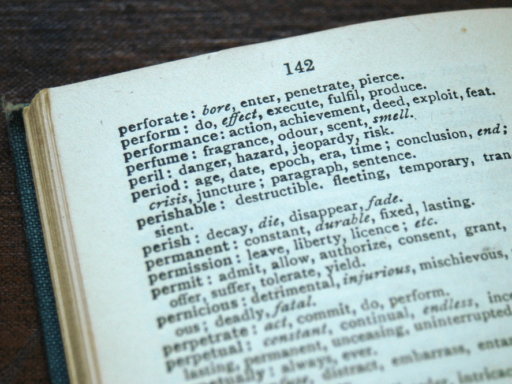 Welcome to Julia Calvers performace at BRA 10, at 18.00h at Konstepidemin. In May 2015 Julia Calver will be IASPIS fellow hosted by Galleri Box and based in Konstepidemin. Julia will use the residency to produce new writing. In November 2014 she co-curated the art writing event Nearly and Nervous Nearly and Now, hosted at […] 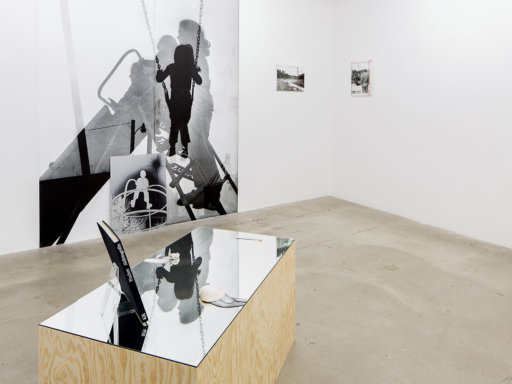 Gallery BOX presents a group exhibition that brings together recent works by Annika von Hausswolff, Lotta Antonsson and Thom Bridge, which together explore the medium and physicality of the photographic in the changing landscape of digitisation. 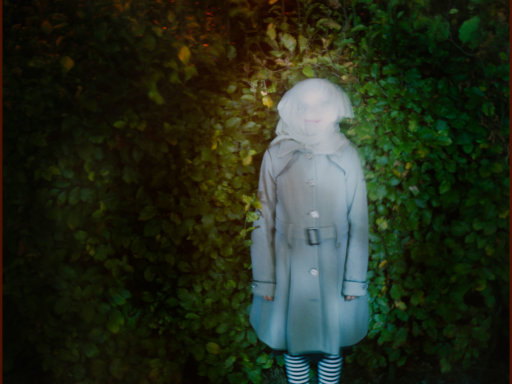 Welcome to Gallery Box´s exhibition stand during the Supermarket Art Fair at Telefonplan in Stockholm April 16-19th where we will present Gothenburg based artist Trinidad Carrillo.   Dead Star, Dark Lake. “Here I show pictures from the series `No Date´. The latest abundance of images. Because somewhere I left the obsession with time. I have […] 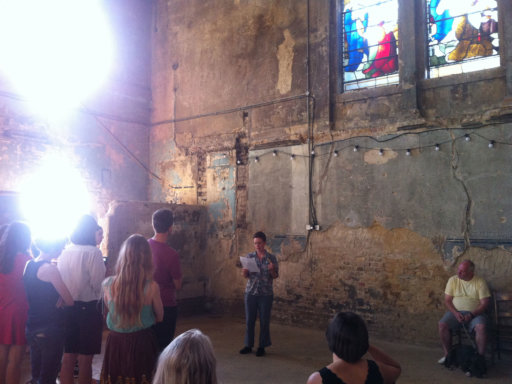 In May 2015 Julia Calver will be IASPIS fellow hosted by Galleri Box and based in Konstepidemin. Julia will use the residency to produce new writing. In November 2014 she co-curated the art writing event Nearly and Nervous Nearly and Now, hosted at Galleri Box, with Esmeralda Valencia Lindström. The event was supported by Arts […] 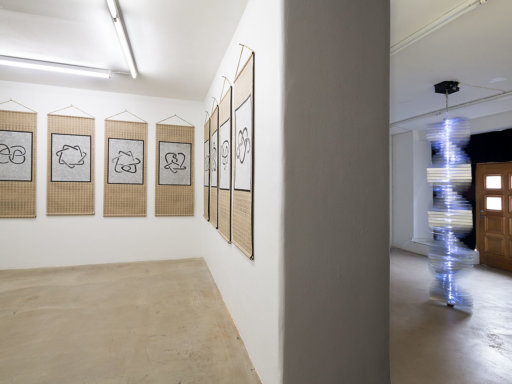 Preface to Unknot Knowledge: Hollows & solids  Imagine, and try to visualize a model of nothing in particular. Already there is a certain charm to it, even if it is unclear what it is for. While having only rudimentary syntax and no semantics, it is still a model, and as such it is self-contained and […] 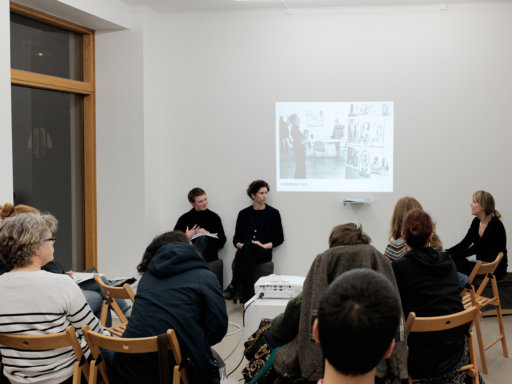 Artist Talk: Women sculptors as a forum for dialog concerning dissent and 3D art. Friday February 27th 5:30-7:00pm During 2015 Box will conduct a series of talks with focus on sculpture. For the first one, London based artist Rose Gibbs, curator Sofia Landström and artist/curator Josefina Posch will discuss their mutual interest in the complexities […] 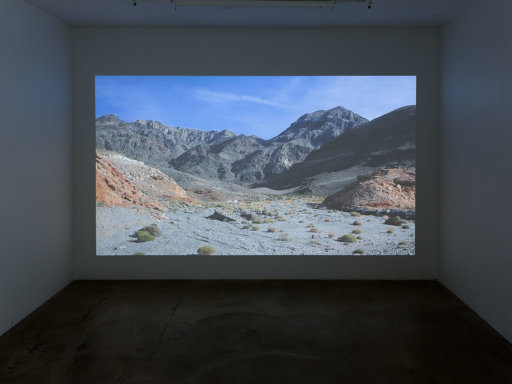 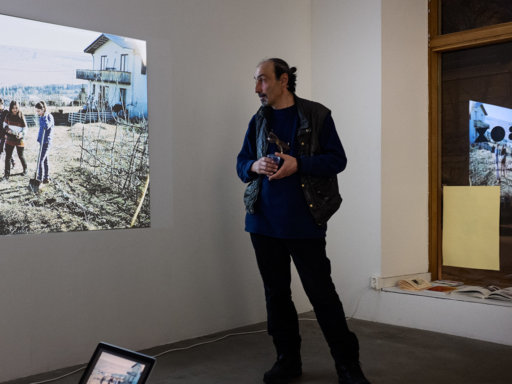 Welcome to an Artist Talk with exhibiting artist Suzanna Asp and Maja Hammarén, Saturday Jan 24th at 3pm. Please not that the talk will be conducted in Swedish. 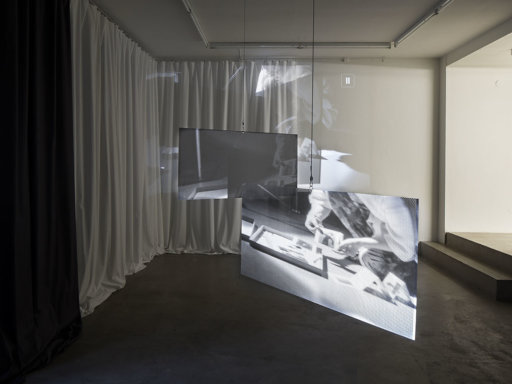