From video diaries to civil disobedience, holiday specials and backstage antics, Betamax to YouTube, COMPULSIVE PRACTICE displays a diversity of artistic approaches, experiences, and expectations. The compulsive video practices of these artists serve many purposes—cure, treatment, outlet, lament, documentation, communication—and have many tones—obsessive, driven, poetic, neurotic, celebratory. COMPULSIVE PRACTICE will demonstrate the place of technology, self-expression, critique, and community in the many decades and the many experiences of artists and activists living with AIDS.

Mark S. King has written about living with HIV since testing positive when the test became publicly available in 1985. His blog, www.MyFabulousDisease.com, chronicles his life as an HIV positive gay man in recovery from addiction. He is also the author of A Place Like This, his memoir of life in Los Angeles during the dawn of the AIDS epidemic.

Carol Leigh aka Scarlot Harlot has been working as a sex worker/prostitute activist and artist in the Bay Area for more than thirty years. Since the late seventies, she has written and performed political satire as ”Scarlot Harlot,” and produced work in a variety of genres on queer and feminist issues including work based on her experience in San Francisco massage parlors. A ”Mother” of the sex workers rights movement, she is credited with coining the term sex worker. Her recent work and archives are available at sexworkermedialibrary.org

Juanita Mohammed is a community video artist and activist. She uses inexpensive camcorder video technology to respond to the needs of those who matter to her. In her work at the Gay Men’s Health Crisis in New York City, Mohammed makes educational videos for and about the AIDS community. In her personal video work, she looks to her friends and neighbors to find stories that are not typically represented in the media.

Ray Navarro (1964-1990) was an artist, filmmaker and activist. He attended Cal Arts in California and moved to New York in 1988 to go to the Whitney Independent Study Program, and soon joined ACT UP (AIDS Coalition To Unleash Power). He was also a member of DIVA TV (Damned Interfering Video Activists), a video-documenting affinity group of ACT UP. DIVA TV documented public testimony, the media, and community activism to motivate the fight against AIDS.

Luna Luis Ortiz was born in New York City in 1972. In 1986, he was infected with HIV at the age of 14 from his first sexual experience. In 1988, he began his journey as an HIV awareness spokesperson for youth living with HIV at the Hetrick-Martin Institute, and has worked at Gay Men’s Health Crisis since 2007. He then studied photography at the School of Visual Arts and has worked with the photographers David LaChapelle, Lisa Ross, Shedrich Williames and Nan Goldin. The Luna Show is a show about the voguing scene and the people involved in the House/Ball community, one of the hardest hit communities by the ongoing HIV/AIDS epidemic. The Luna Show has been viewed by 2 million people worldwide.

The Southern AIDS Living Quilt is a project that illustrates the growing impact of HIV on women in the southern U.S., particularly women of color. Using video testimonials, the Living Quilt shares the personal stories of women living with HIV, their families and health care providers throughout the region. The stories underscore the critical importance of making HIV screening a routine part of medical care in order to ensure earlier diagnosis and prevent the spread of the disease.

Nelson Sullivan (1948-1989) was a video artist in New York City during the 1980s. Nelson lived in a large townhouse at 5 Ninth Avenue in the Meatpacking District of New York City and his houseguests over the years included Lady Bunny, Michael Alig and the Club Kids, Sylvia Miles, Albert Crudo, and John Sex. Nelson’s friendships with the emerging artists of that day like RuPaul, Deee-lite, Scott Wittman and Marc Shaiman give Nelson’s videos an intimacy that allows the viewer an in-crowd look at the past.

Justin B. Terry-Smith, M.P.H., is a noted HIV and gay civil rights activist and the creator of ”Justin’s HIV Journal,” a popular blog in which he shares his trials and tribulations of living with HIV. A U.S. Air Force veteran, Justin resides in Laurel, Maryland, with his husband, Dr. Philip Terry-Smith, and their sons, Lundyn and Tavis. Presently, Justin is working toward earning his doctorate in public health. Find him atwww.justinbsmith.com

James Wentzy is an AIDS activist and documentary filmmaker associated with ACT UP throughout the 1990s. He has been producer director and editor for the weekly series AIDS Community Television (aka DIVA TV) since 1991, producing over 160 documentary programs, his own feature-length documentaryFight Back, Fight AIDS, and documented over 700 hours of actions and demonstrations, conferences, and the communities’ cultural and artistic responses to AIDS. His footage frequently appears in others’ media documentaries. He worked as video archivist for the Estate Project’sAIDS Activist Video Preservation Project at the New York Public Library.

Jean Carlomusto was an early pioneer in the AIDS Activist video movement. Her most recent works include the Emmy-nominated documentary, Larry Kramer In Love & Anger (Sundance Film Festival and HBO, 2015), Sex In An Epidemic (Showtime, 2011), and Offerings (an interactive altar featured in the traveling international exhibition, “Not Alone”, Stop AIDS / Make Art, 2010). She continues to create critically acclaimed films that explore the unorthodox complexities of LGBTQ history.

Alexandra Juhasz has been making and thinking about AIDS activist video since the mid-80s. She is the author of AIDS TV: Identity, Community and Alternative Video (Duke, 1995), and a large number of AIDS educational videos including Living with AIDS: Women and AIDS (with Jean Carlomusto, 1987), Safer and Sexier: A College Student’s Guide to Safer Sex (1991), and Video Remains (2005). Most recently she’s been engaging in online cross-generational dialogue with AIDS activists and scholars about the recent spate of AIDS imagery after a lengthy period of representational quiet.

Hugh Ryan is a freelance writer and curator whose work explores the intersection of queer identity, history, and culture. His writing has appeared in venues from like The New York Times, Buzzfeed, Out Magazine, and The LA Review of Books, and he has spoken on queer museology at museums and universities around the world, including the Museum of History and Industry, Rutgers University, New York University, the Swedish Exhibition Agency & National Museum, and The Brooklyn Museum. He is the Founding Director of the Pop-Up Museum of Queer History and currently sits on the Board of Advisors for QED: A Journal in GLBTQ Worldmaking, and is the New York Public Library’s 2016-2017 Martin Duberman Visiting Scholar, where he is researching the queer history of the Brooklyn waterfront for a 2017 exhibition he is curating at the Brooklyn Historical Society. 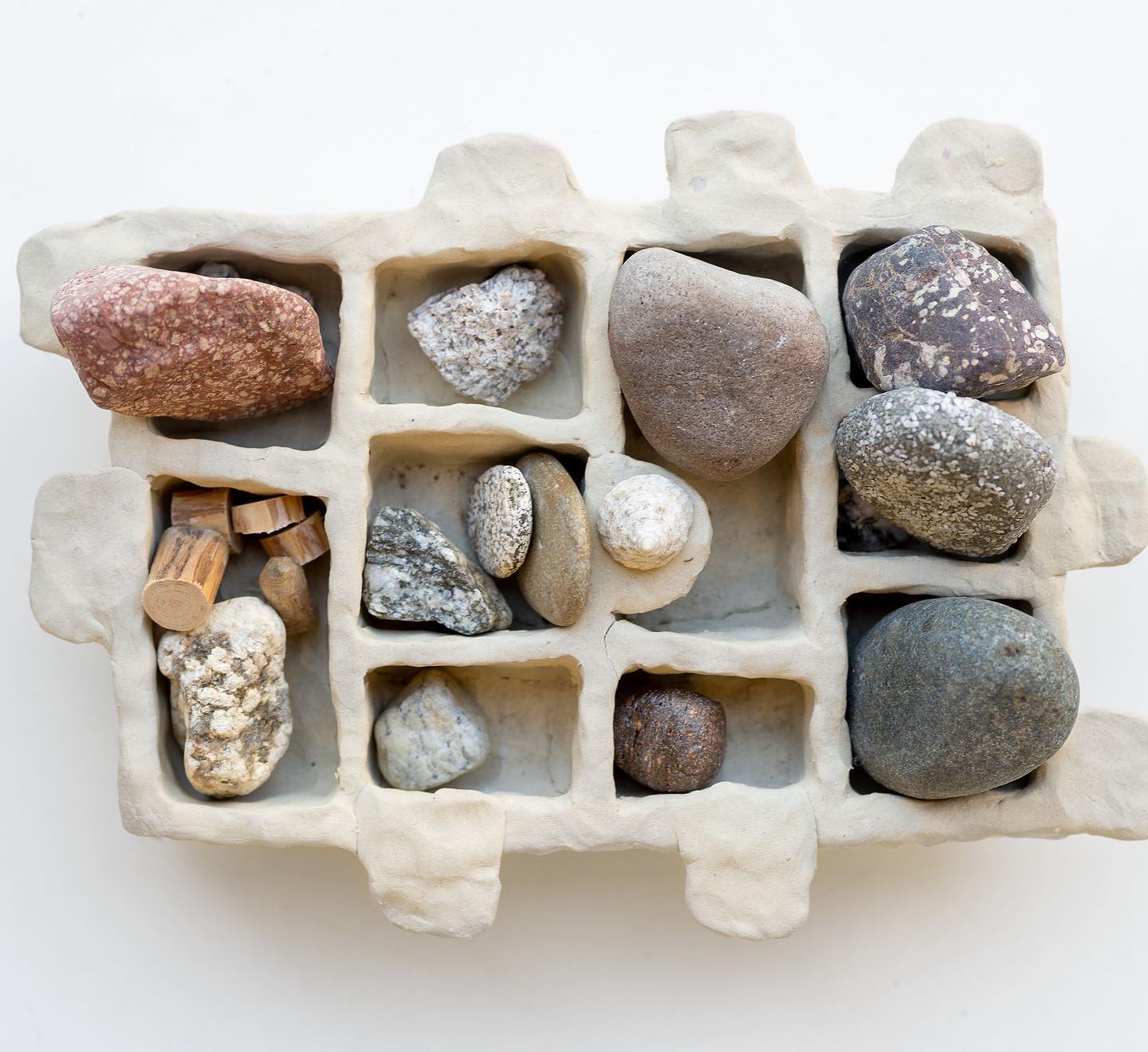